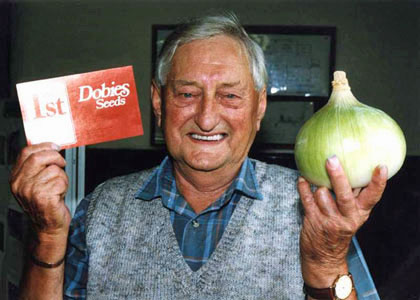 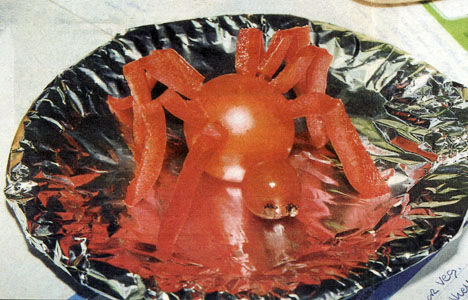 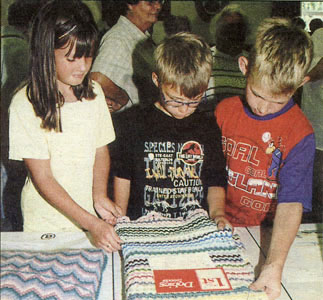 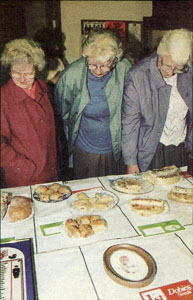 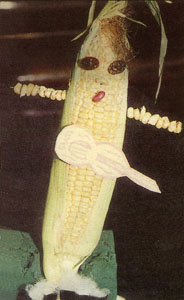 The Annual Village Show in Sherfield-on-Loddon offered prizes in a far wider range of categories than the traditional choice of flowers and vegetables. Villagers were invited to compete in everything from cookery, wine making, handicrafts and photography. There was also a children's section.
This year's show, held in the Village Hall, attracted a large number of entries -including scores of first-time competitors. Show Secretary Sally Brain said: "We were delighted with the turnout. The standard of all entries was extremely high." She added: "The show is an important date in the village calendar and we hope that, by having categories ranging from handicrafts to photography, there was something of interest for everybody."
The show has been running since 1967 and one of the original organisers, 78-year-old Bert Bowman, has entered the event every year. Bert, from The Plantation, Sherfield-on-Loddon, said: “I am delighted the show is still going because I think it is an important part of village life.” “I have entered my giant onions in the competition every year since it started and have only lost once." Bert maintained his impressive record this year by once again scooping top prize with his onions.
The village show always donates any profit to a nominated cause or charity. This year's grateful recipients are the individuals co-ordinating the village's millennium project to build a cycle path between Sherfield and Bramley.